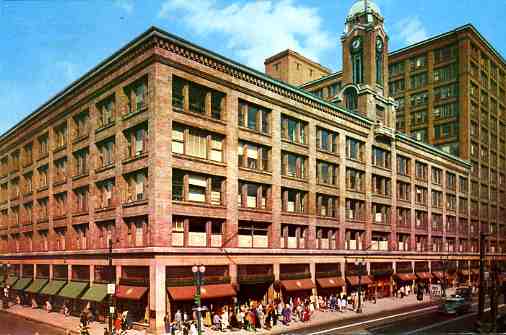 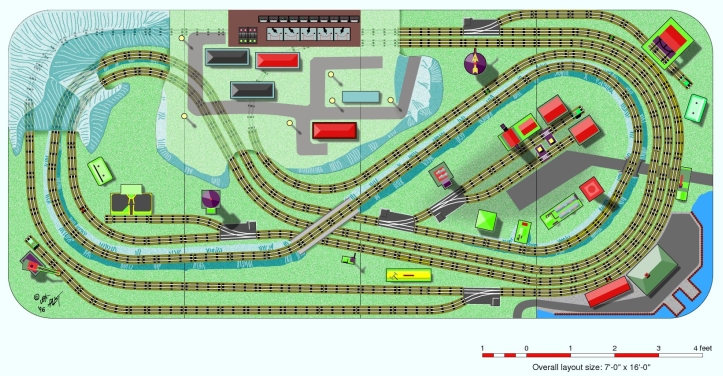 For more information on the Sibley layout, there is an article which appeared in Classic Toy Trains which tells the complete story, but ends before Clay and Charlie purchased the layout. 2 There is also a brief write up on the layout while in the stewardship of Clay and Charlie Buckage, which appears in the Train Collector's Quarterly, complete with color photos of the layout on display. 3  In addition to the photo gallery on this site, there are also photos of the layout on the myflyertrains.net and the Gilbert Gallery websites. To see the photos, click on the links below.

See more photos of the Sibley Layout at the following locations: